Here is the list of Pakistan super league cricket 2020 team squad list. 2020 Pakistan Super League (also known as PSL 5 or for sponsorship reasons HBL PSL 2020) will be the fifth season of the Pakistan Super League, a franchise Twenty20 cricket league which was established by the Pakistan Cricket Board (PCB) in 2015. The league will be held entirely in Pakistan for the first time. The tournament is scheduled to take place between 20 February 2020 and 22 March 2020. 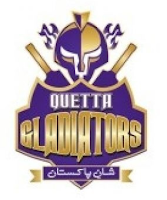 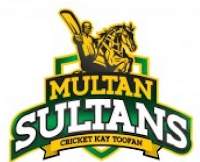 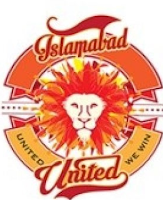 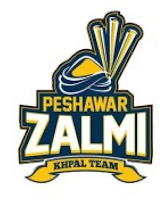 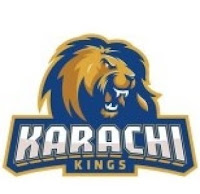 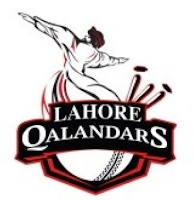 Usually, every season, teams are allowed to retain a handful of players while the rest of them are released back into the PSL 2020 Draft. Then, based on what the teams need, their pick in the Draft and the remaining players, they fill up their entire squads. A list of players released by the PSL franchises for the 2020 PSL along with those retained by them was updated on December 2, 2019.