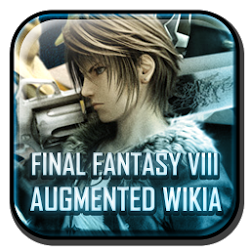 The features that stand out
Both the elements from the franchise of Final Fantasy and the features of Brave Frontier have been used to exclusively design this game as a fusion RPG Game. The enemies characterized in this game can be similarly attacked as in Brave Frontier by touching the character on the mobile screen. After gaining money, crafting materials and other gaming experience points, each level is cleared by the player, while coming across the end boss. From the previous Final Fantasy series, the earlier characters or heroes can be summoned in this game as the player has an option to build a team of 5 units. This game also has the elements of limit breaks for every character, magic spells and the option to summon the Monsters from the Final Fantasy series. The characters can explore, in the classic RPG style, the different towns by interacting and talking to the people they come across, who assign them with a particular task to be completed by the player. Other dungeons can also be explored in order to collect items and finish each level. 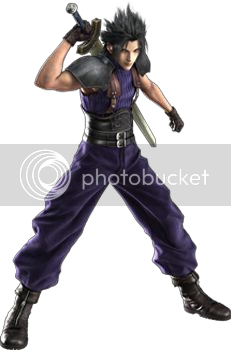